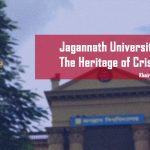 It’s quite impossible to solve all the problems of this university which has been established on a hundred years old college infrastructure. But it is possible to rescue ousted halls and building new halls in old central jail. Current court buildings can be relocated in Keraniganj near the new central jail. The current campus could be extended in these plots of court buildings. Relocating the branch Bangladesh Bank from the lung of JnU is very much essential.
Jagannath University has the capability of being the center of education, research, culture, and antiquity of Puran Dhaka by overcoming all this crisis. To pay respect that the centennial heritage of Jagannath University deserves, the university should be extended in Puran Dhaka instead of Keraniganj or anywhere else. If campus extension is impossible in Puran Dhaka, we’ve to protest the uproot project at least. We all have to remember the fact that to hold the history of Jagannath University, the campus can only be extended not relocated.

1 thought on “The Heritage of Crisis” 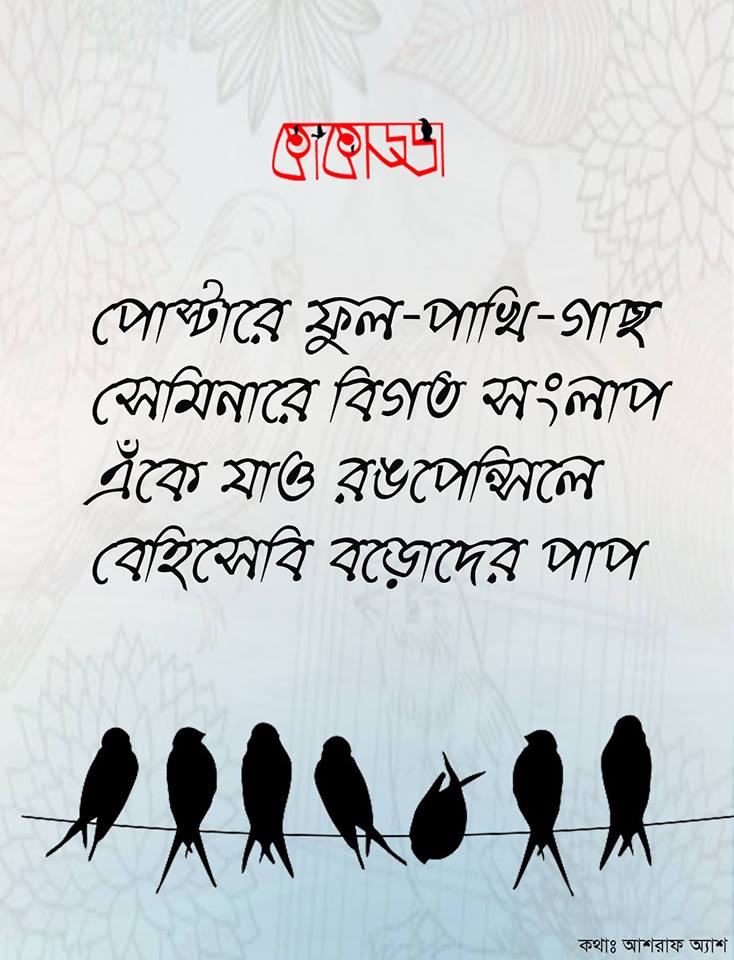 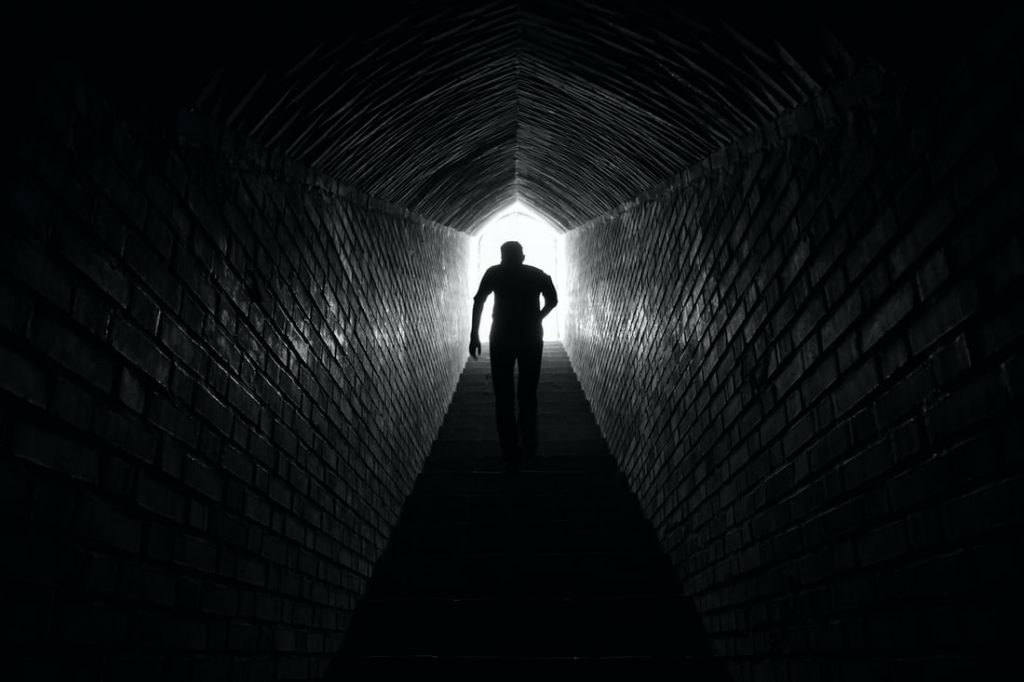 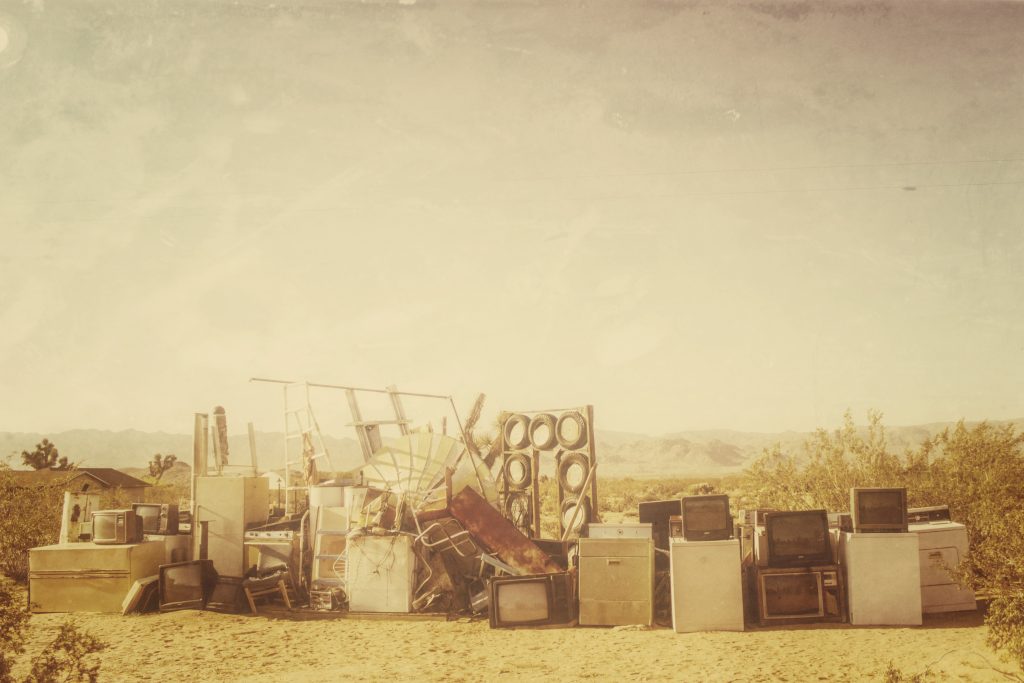 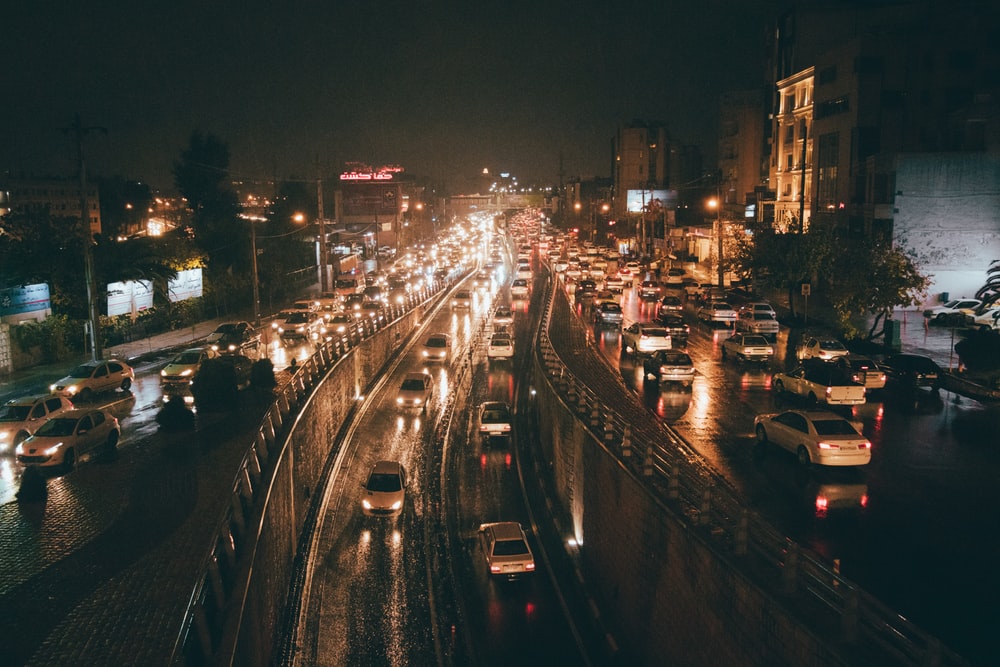 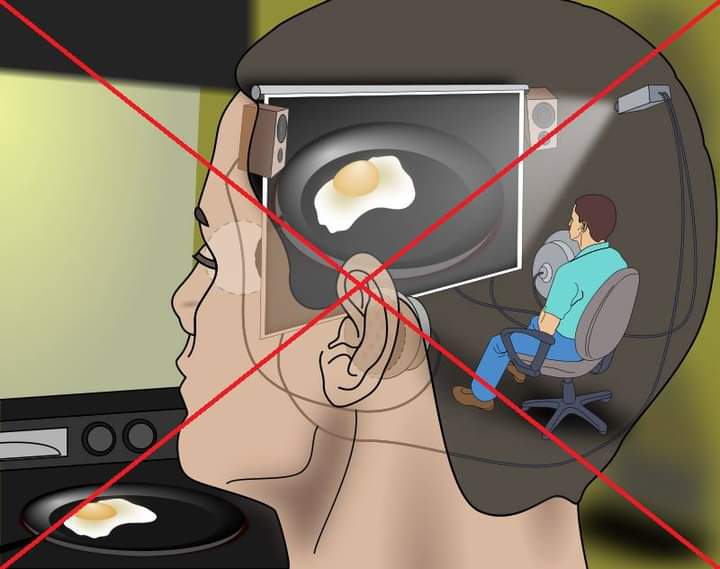 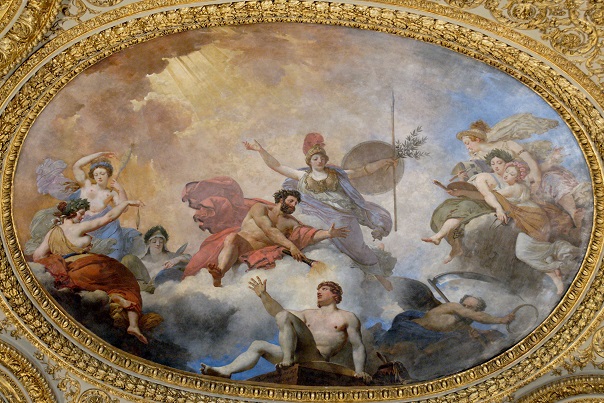 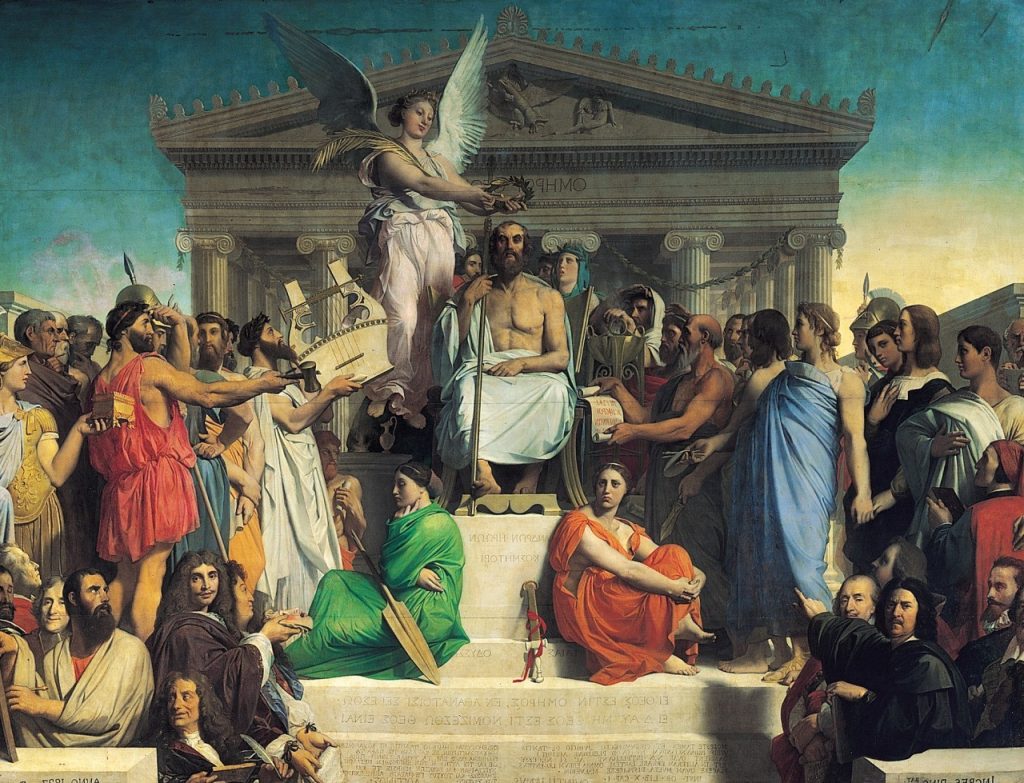 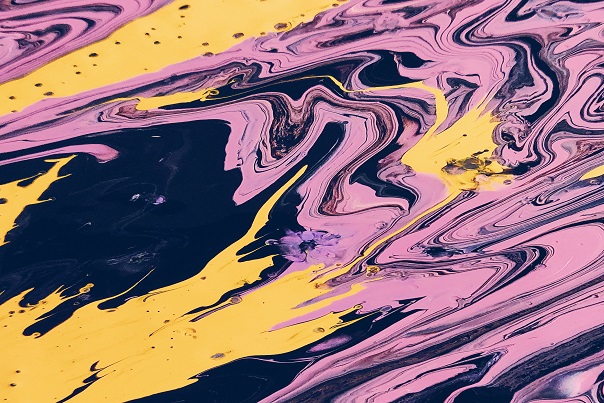 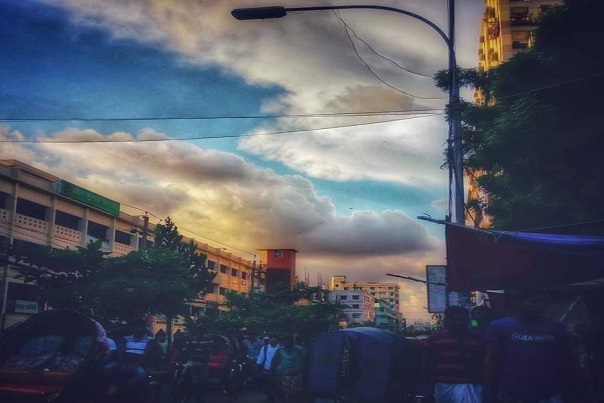 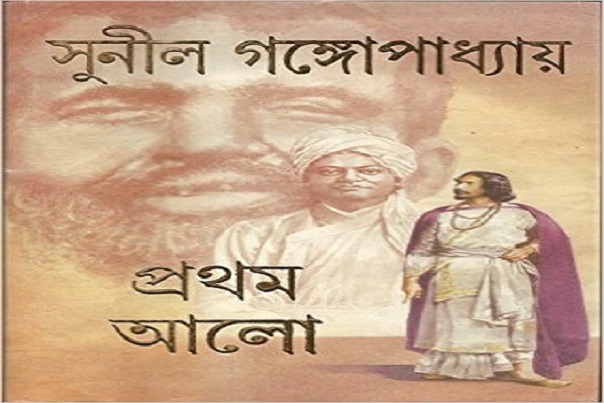 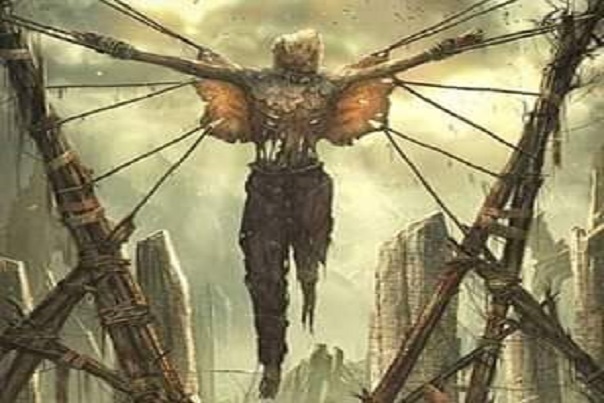 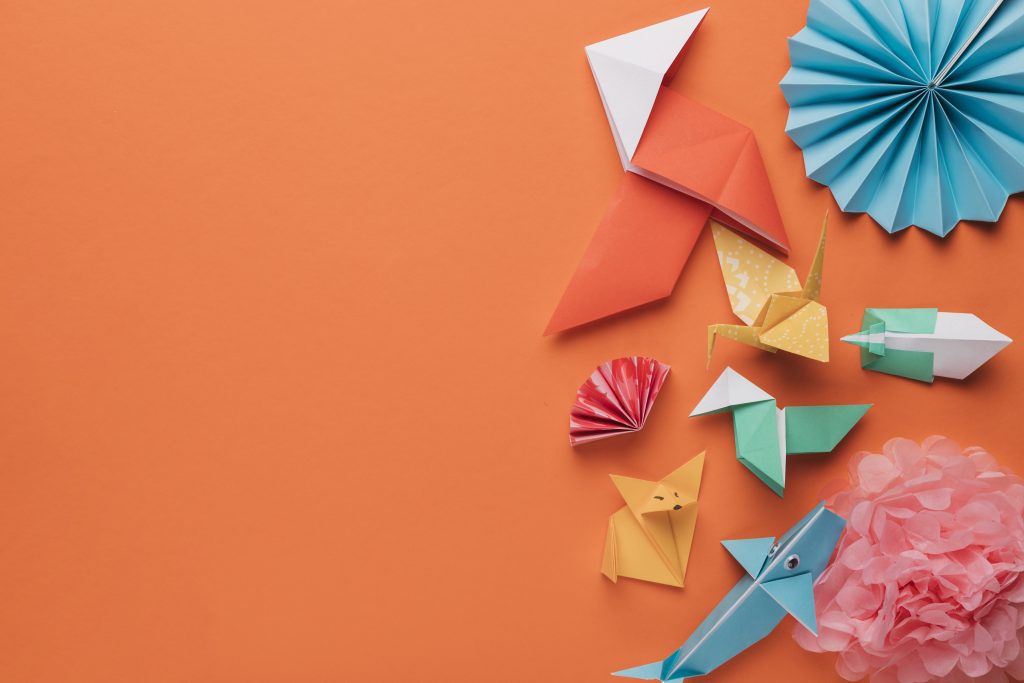 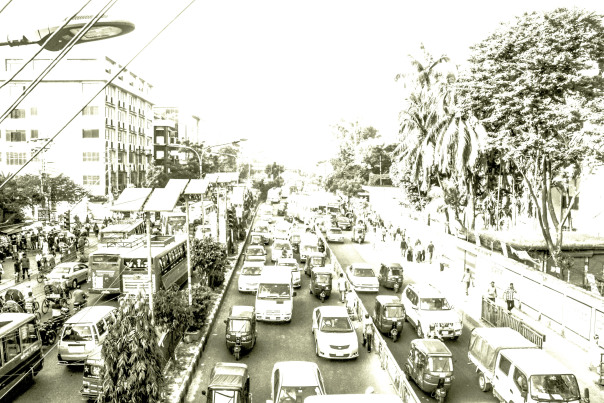 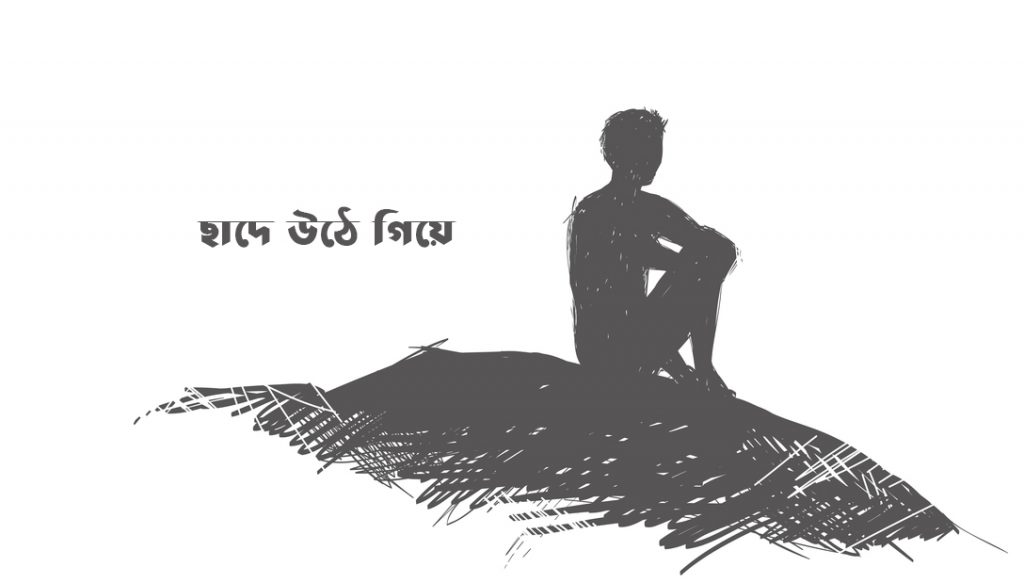 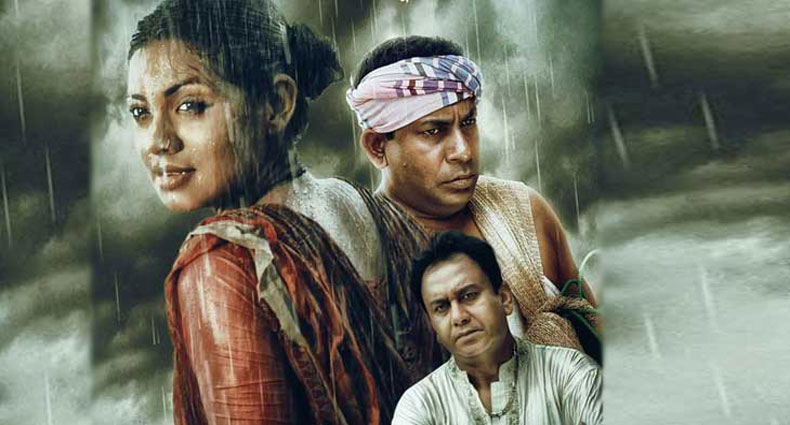 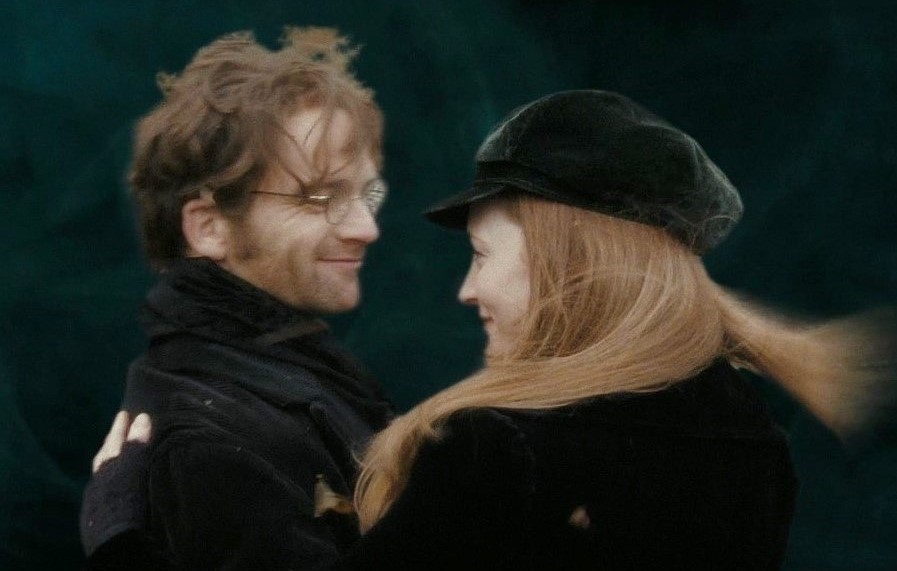 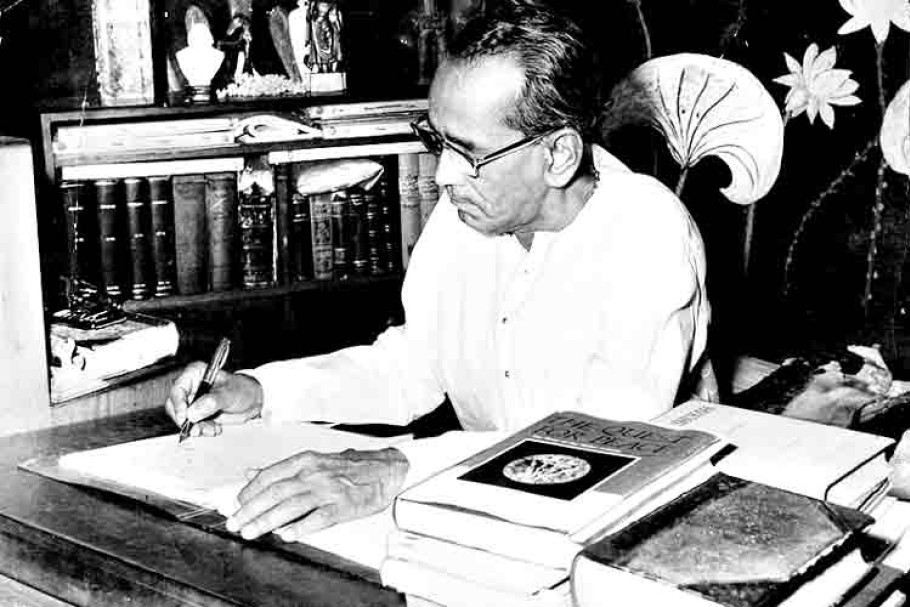 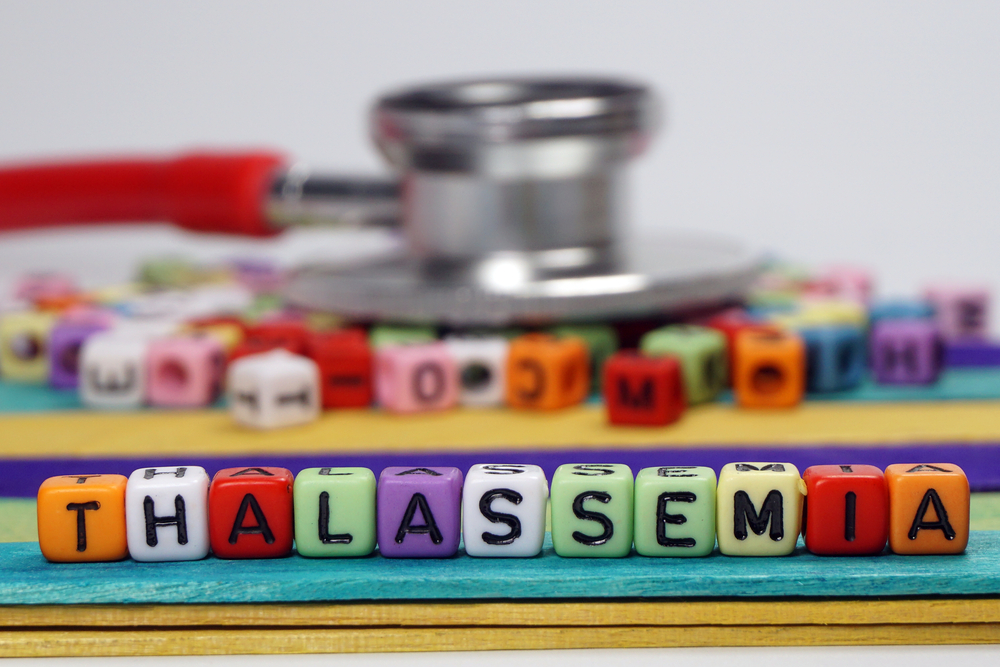 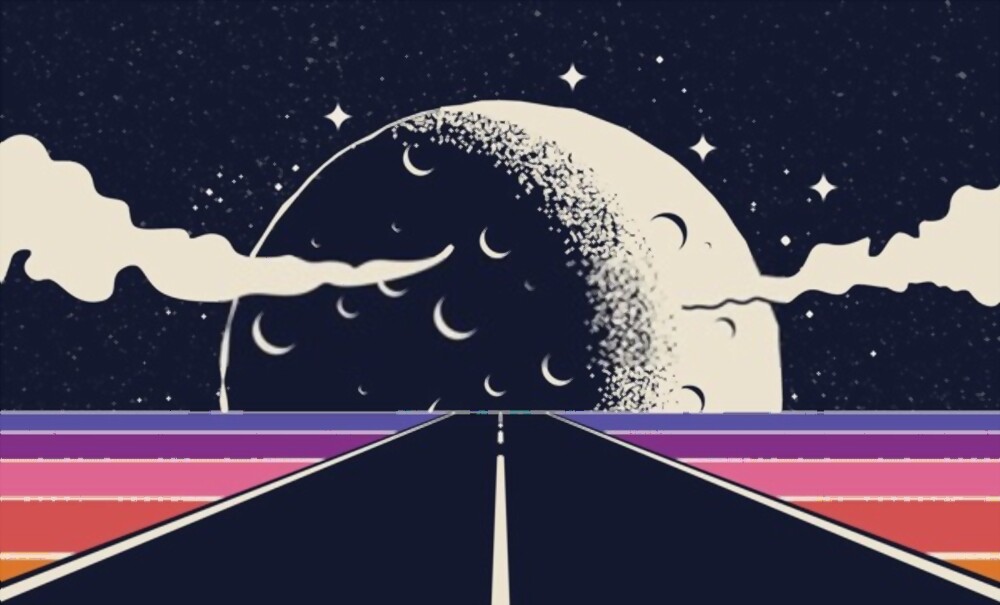